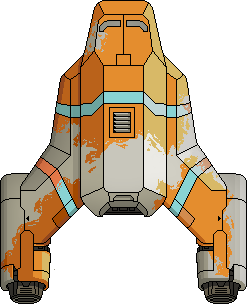 Rebel Remnant Interceptor (Concept for Project Coalition - to be fixed) - Based on the mod Federation Strikes back 2.0

NarnKar wrote:fleedfed_1_med looks vaguely like an Osprey, viewed from the side. Big ol' tube with thrusters and a large front. Terrible, I know, but you only have to look at a small part of it while flying it thanks to the floor image.

So has anyone made a sprite for an Elite Rigger yet? Just wanna know if I'd be wasting my time if I made one. 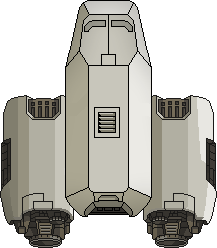 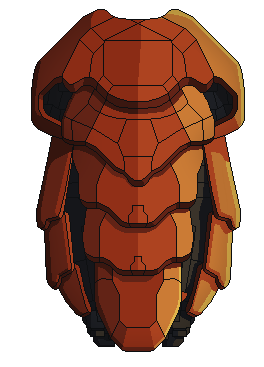 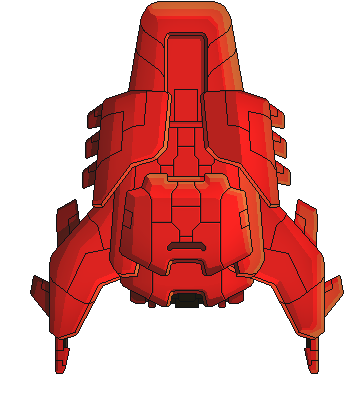 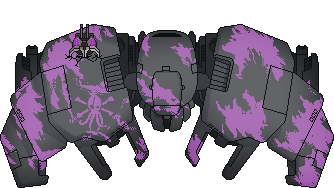 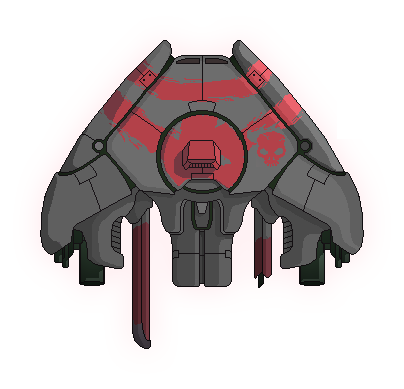 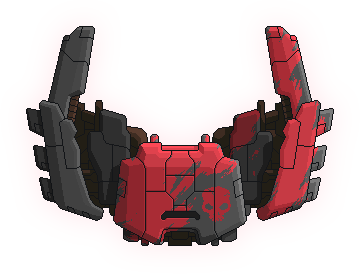 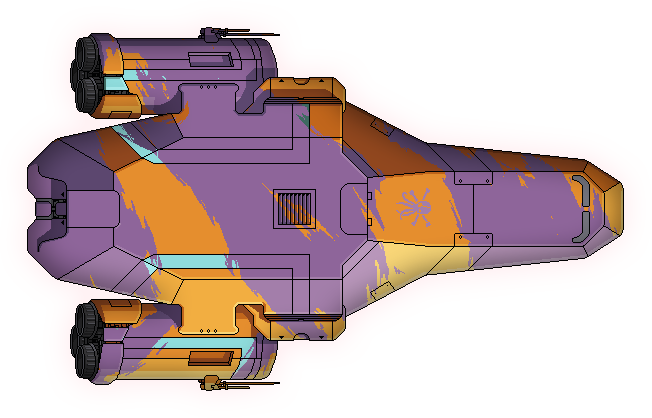 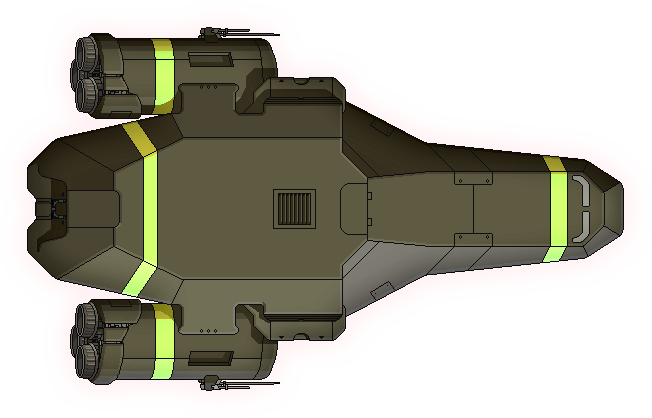 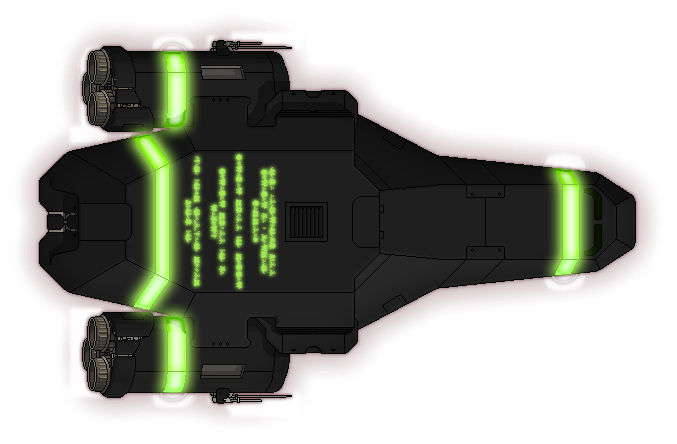 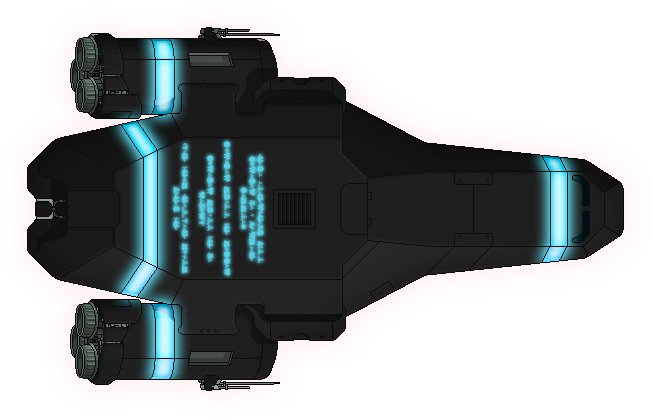 KingdomKrafters wrote:Additionally I have some slaver hulls with a new logo

These are pretty cool! I’d love to use them in my mod, but I’ve already got a Zoltan Bomber reskin . Would you happen to have a slave skin for Mantis fighter or bomber?
Top

glad you're interested
unfortunately I do not have one for the fighter/bomber, but I can whip one up in a bit

if anyone's interested, I can also make some mercenary and hacker versions