General discussion about the game.
Post Reply
7 posts • Page 1 of 1 And this is the Flagship's color in game:
[spoiler] 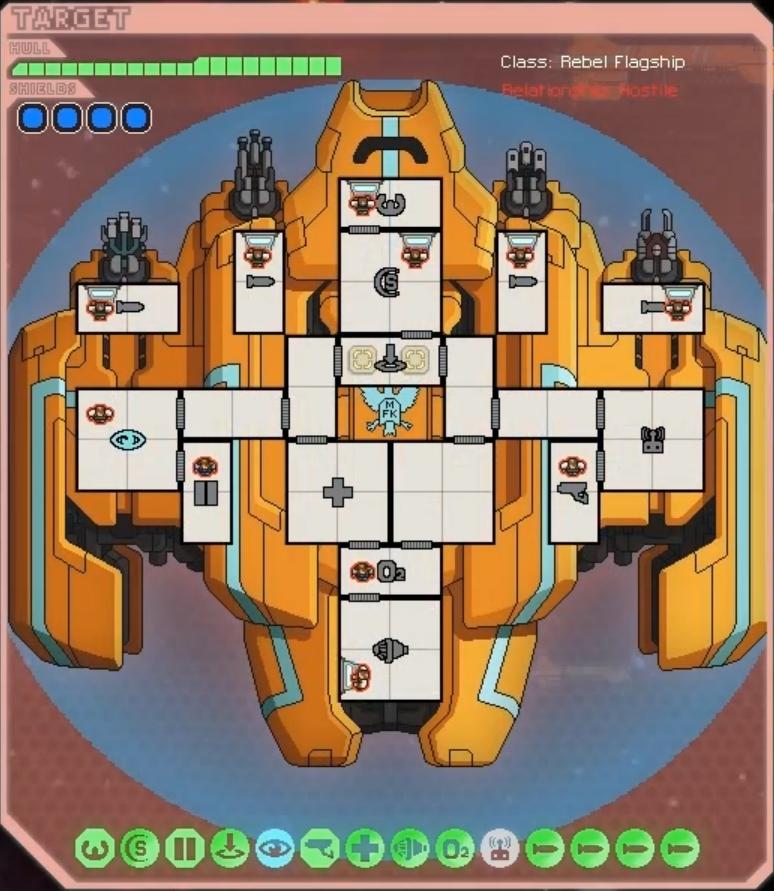 [/spoiler]
Or the Slug Cruiser:
[spoiler] 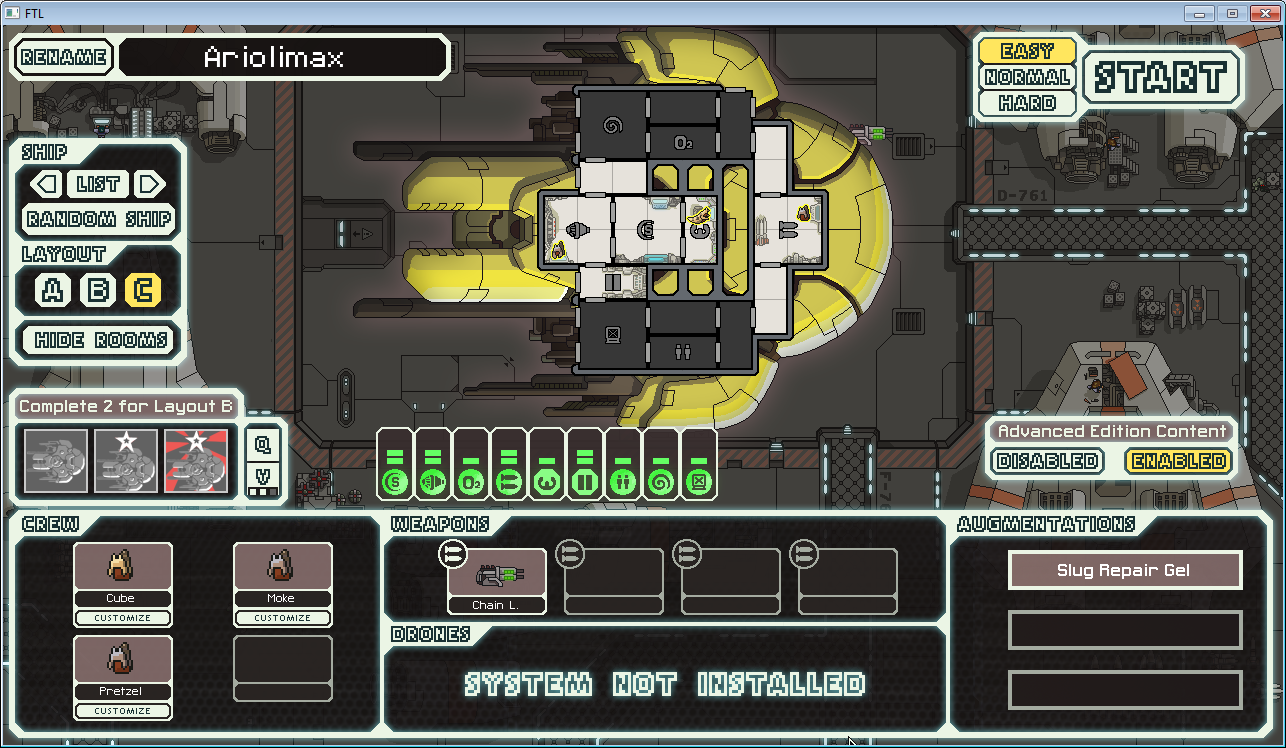 [/spoiler]
Can you see the small difference on the colors ?

I don't know why this happens but it looks like FTL adds a special color effect over it ?

Edit:
Looks like spoiler tags don't work on this Forum, or I'm using them wrong. Can someone tell me how to fix this and make the images smaller/show a small preview of it instead of the full one ?
Top

I don't see the color difference but I've been told I suck at that. I'm apparently not color blind, just color indifferent

This forum doesn't have spoilers or any special image things. Just keep your images under about 670 pixels wide and you'll be fine.
My Videos - MY MOD HUB
Simo-V - The Potential - Automated Scout - "Low O2" Icons
The Black Opal - The Asteroid - The Enforcer - The Pyro

Thanks for the fast answer(the forum isn't that active and there are some spambots here). I tried to make a better image that should show the difference and a changing .gif: The first one is how it looks on screen/ingame/the result that you get by using snipping tool/printscreen.

The second one is the steam screenshot/output from any recording software that directly records from the window(like Fraps for example, I guess that Bandicam or other software which only records a small selected part of the desktop wouldn't have this problem).

Here is a changing .gif(should change the image about every second):

The one with the mouse cursor is how it looks on the steam screenshot/direct recording, while the other is from a screenshot that was done from the outside of the screen.
Top

I'm so close to 100% sure it's Steam that I won't even entertain the 2nd option.
My Videos - MY MOD HUB
Simo-V - The Potential - Automated Scout - "Low O2" Icons
The Black Opal - The Asteroid - The Enforcer - The Pyro

I'm so close to 100% sure it's Steam that I won't even entertain the 2nd option.

I took a screenshot with fraps, which looked exactly the same as the steam screenshot(and fraps directly records from the game window). The other "how it looks in game" screenshot was made by using Snipping Tool or Printscreen, both which take a image of the complete desktop and don't directly capture the game.

My guess is that FTL adds a overlay but the direct recording/screenshotting software reads the output before that overlay.
Top

To me personally it hasnt changed.
Top

I've found the reason why this happens and found a way to fix it.

The bug happens because of the Windows color callibration, which allows you to set things like gamma and color if your monitor doesn't display it right, I had a darker gamma active because my monitor was too bright.

Steam or anything that takes the direct output doesn't take the "finished" one which has the windows color correction applied to it, which makes it look brighter in this case(darker gamma=things look darker and more colorful).

I've fixed this issue on my pc by setting the Windows color callibration to the default values and enabling sRGB Mode, which gives me exactly the colors that I want.
Top
Post Reply
7 posts • Page 1 of 1