Distribute and discuss mods that are functional.
Post Reply
33 posts


Timelines are a funny thing. In the infinite expanse of possibility, there are branches in which things are... different. In some, this is as minor as slight variations in population. In others, the Vek attacked sooner, dropping the breachers into an already blighted world. In others, there is... Meridia. 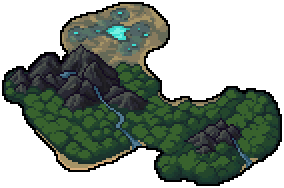 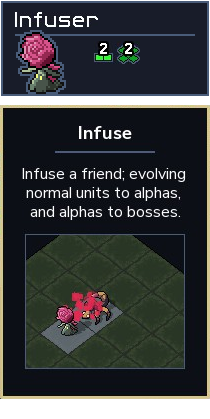 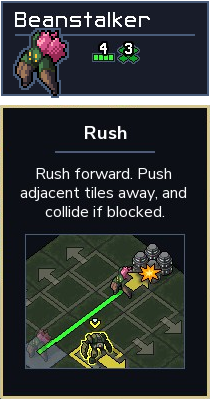 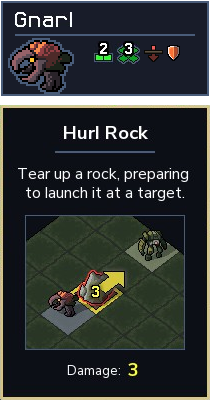 3. Scroll down to Readme.md here, and follow the instructions there to install the mod loader.
4. Download this mod; open 'ITB-Into-The-Wild-master' and place the 'IntoTheWild' folder found there into the 'mods' folder in your ITB directory. (you don't need the licence/readme/etc as a normal user)

2. This one may be a kartoflane question, but did you discuss having the modloader's island select include a "random" option? Either a checkbox, or a "random" icon that could be dragged to the front of the line...I do hope to start including ItW in a lot of future runs, but I'm not looking forward to having to manually exclude 1 island each time. I would much rather be surprised. That would also fit the procedurally-generated feel of much of the game.
Top
Post Reply
33 posts