Jimli_ wrote:In honor of my new account, time to post some incomplete hull images that'll ill probably never use. I'll remove them if I change my mind, so these are all up for grabs. One of my early attempts. Shading techniques are primitive and the color scheme is boring, but not too bad otherwise.

Hey, I have no idea if you're still active or what, but since you've given the go-ahead for anyone to use this, we're using it in an overhaul called FTL: Multiverse. Since the ship was a bit unfinished, and since it uses mantis parts (which we'd rather stay away from) I overhauled the sprite. I figured I'd post it here in case you saw it and wanted to use it or something. To anyone else, you're free to use this as long as Jimil_ keeps them up.

RAD-82 wrote:Thanks for trying. Someone might be able to use that hull, but I'll need to edit that federation bomber front back into it so my rooms will fit. 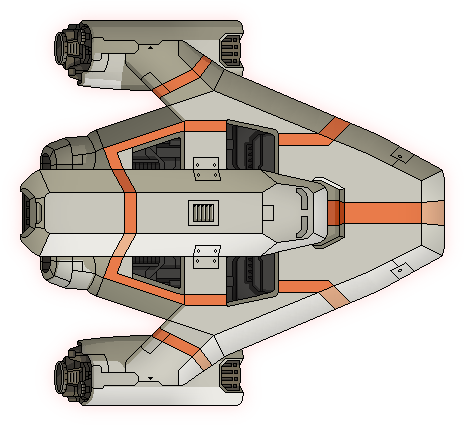 Someone is in fact, able to use this hull. As with the first user, no idea if you're still active here but just in case you are, I've also fixed up some shading on here. Though it doesn't fix the issue you were having, that didn't really matter for our mod...as stated before, this hull is free for anyone to use as long rad-82 maintains that his original hull is.

It's me, one of those Multiverse Devs!
Do you have a ship sprite you aren't sure about? Do you think it could be better, but aren't sure how?
Contact me on discord (AgentTheKat#1953), and I'll see what I can do! It's kind of my thing.
Top Hey! I'm new here and I hope no one minds me reviving this old thread again, but I made a background for my computer using photoshop and steamtex's ship here. Just wanted to share it and maybe get into some ship art.

Was bored today so I spliced a couple of ships together. Feel free to use just PM me <3

A small Rebel ship, perhaps an interceptor or something. 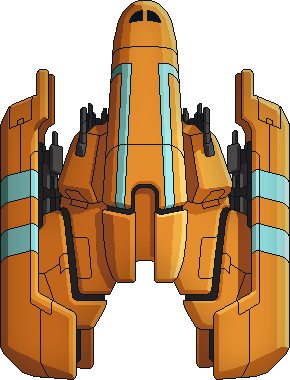 A larger Rebel ship, though far from a cruiser. A bomber maybe.| 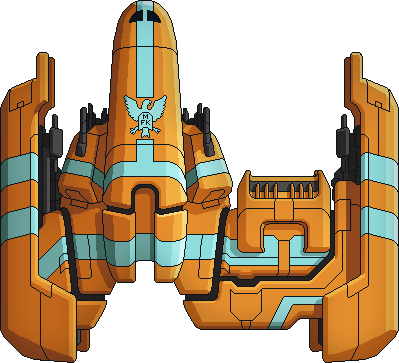 Larger Rebel Rigger. Could be some sort of cargo carrier or drone mothership. 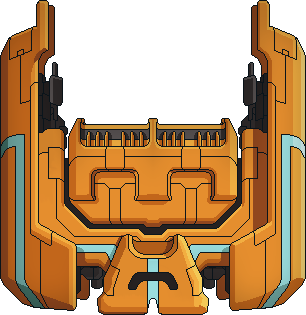 Long Rigger of some kind and Medical Transport 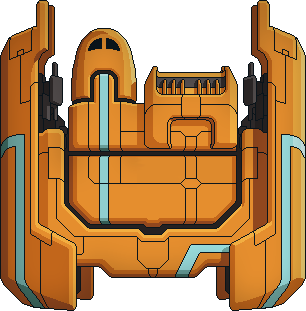 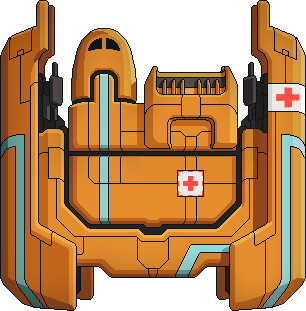 Large Rebel ship. Could be a cargo freighter or a warship idk. 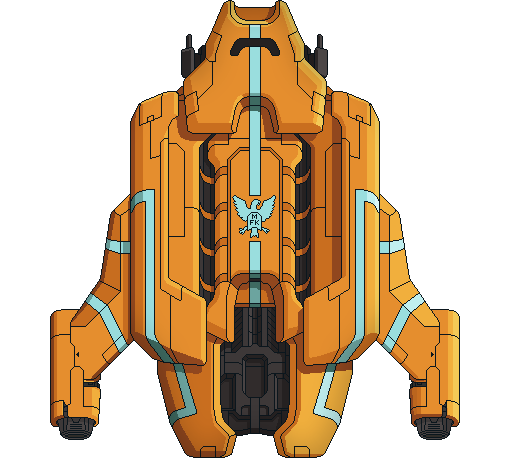