Rebel Cruiser Type A - RS 'Fratricide'
The crew of this Rebel ship have, for one reason or another, changed their minds about wanting to rule the galaxy and defected to the other side. With its powerful laser array, the RS 'Fratricide' can easily defend itself from its former brothers-in-arms. Rebel Cruiser Type B - CMS 'Double Deal'
Once a Rebellion freighter, this well-shielded, fully-stocked, but otherwise basic ship now serves as the mobile home base of a small civilian militia team. Rebel Cruiser Type C - RS 'The Dromaius'
After being rescued from pirates by a selfless Zoltan diplomat, the Rebel crew of this advanced E.W. ship have decided it would be best to fight against the Rebellion, not for it. Equipped with hacking tools and a powerful laser weapon, 'The Dromaius' is a force to be reckoned with. Rebel Destroyer Type A - RS 'Chaotic Good'
This Rebel ship was captured by an all-alien pirate gang who weren't happy with the Rebellion's ideal galaxy. After some modifications, the Destroyer RS 'Chaotic Good' is ready to fight for those it was built to kill. Rebel Destroyer Type B - RS 'The Nightowl'
After a number of elite Rebel crews abandoned the faction, this Rebel stealth ship was donated to the Federation. Equipped with cloaking systems and a powerful laser weapon, 'The Nightowl' may just be the Federation's last hope. Rebel Destroyer Type C - Merc 'Hacktivist'
Formerly named RS 'Hyperhacktive', this E.W. ship was stolen from the Rebels by a team of mercenaries. Desperate for help, the Federation has now hired the team to fight for them. Still carrying the advanced hacking equipment and beam weapon it had before being captured, the newly named 'Hacktivist' is more than ready for combat. Rebel Super Rigger Type A - RS 'Body Horror'
One of less than a dozen of its kind, this strange ship was built by the Rebellion to perform repairs on their other ships. Now that it and its powerful beam belong to the Federation, it'll instead be used to rip them apart. Rebel Super Rigger Type B - CMS 'Ogre'
Typically used for territory defense by the militia, this minelayer struggles in head-to-head combat against other ships of its size. However, its advanced sensor suite is second-to-none. Rebel Super Rigger Type C - Merc 'Splitface'
As one might be able to tell from the paintjob and floorplan, the mercenaries piloting this bizarre ship disagree on many things. However, both recognize the threat the Rebellion poses and so, they've offered their services to the Federation. Rebel and Militia Weapons Pack
Recently, the Rebels have begun fabricating their own weapons: burst lasers, missile launchers, ion cannons, even shield-piercing beams. One way or another, merchants across the galaxy have managed to get their hands on some of these weapons. Meanwhile, some up-and-coming weaponcrafters have been supplying cheap new weaponry to civilian militias. Some of these have also found their way into stores; everything from the usual lasers and missile launchers to more unusual weapons like flak cannons and burst-fire minelaunchers.

Credits
Some assets were borrowed from Captain's Edition and the Flagship Randomizer mod and edited.
Thanks to rodprior700 for the original weapon art and to mr_easy_money for helping to put them on enemy Rebel ships!
Also thanks to Biohazard063 for help with bugfixing and Kix for advice on how to get the events working!
A quick shoutout to the folks behind FTL - Kestrel Adventures for inspiring 'The Dromaius' and 'The Nightowl'.
And thanks to StromblaaD and their Assault Frigates for inspiring the Super Riggers.

Most Recent Additions and Changes
A piece of text at the Test Site has been corrected.
The indicators on the Charge Missilelauncher are now properly aligned.
Buying a Burst Scatter Laser from the Militia will now give you the correct weapon.
Three new Rebel Super Rigger ships have been added, each with its own unique artillery.

Known Issues
When firing the Nova Catalyzers, the hit message is gray; it's supposed to be red.
If anything else is wrong, let me know. 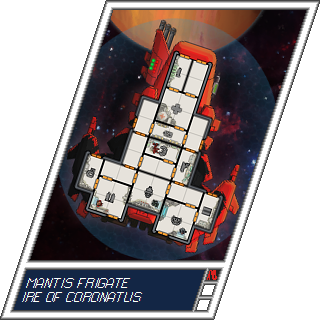 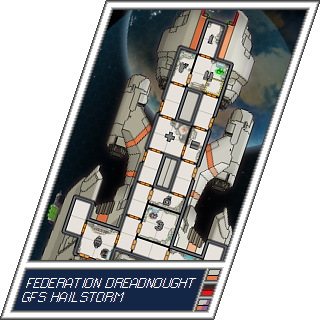 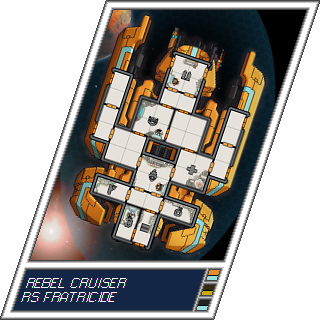 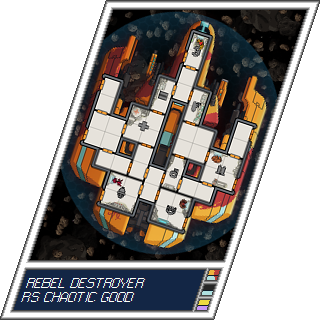 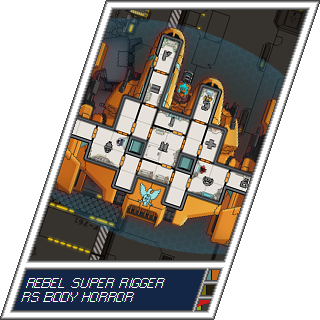