The Honeyguide is a Federation Corvette that serves as a spotter for the fleet's capital guns. However, should it ever find itself isolated from its fleet, it can deploy an autonomous Anti-Ship Battery to provide the same fire support. Even without it, it's more than capable of holding its own in a firefight thanks to its Heavy Laser MKII supported by a Dual Laser. 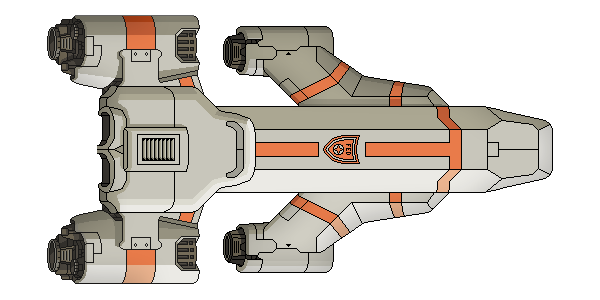 -Additional Stats-
Replaced Ship - Kestrel A
Reactor - 10 bars
Missiles - 12 (3 deployments of the ASB, assuming no additional missiles are collected)
Drone Parts - 0
Purchaseable Artillery weapon - Boss Missile (may be subject to change. I have an idea for a 3-shot anti-system missile.)

EDIT: I completely forgot to give this thing gibs or a cloak image! I'll have to patch that in first chance I get! ^^;
Last edited by Markus_McCloud on Sat Aug 17, 2019 12:07 am, edited 2 times in total.
They're called MISS-iles for a reason.
Top

Re: [SHIP, CE] The Honeyguide

A teaser of variants to come! 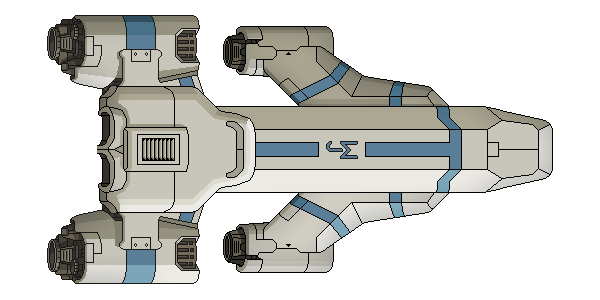 Waypoint-Junta are also showing off their corvette! 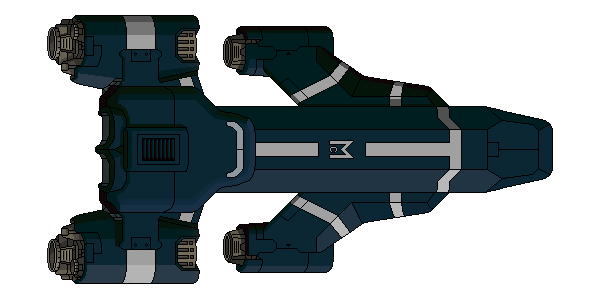 Re: [SHIP, CE] The Honeyguide & Conure

I kept you waiting long enough! Say hello to The Conure! 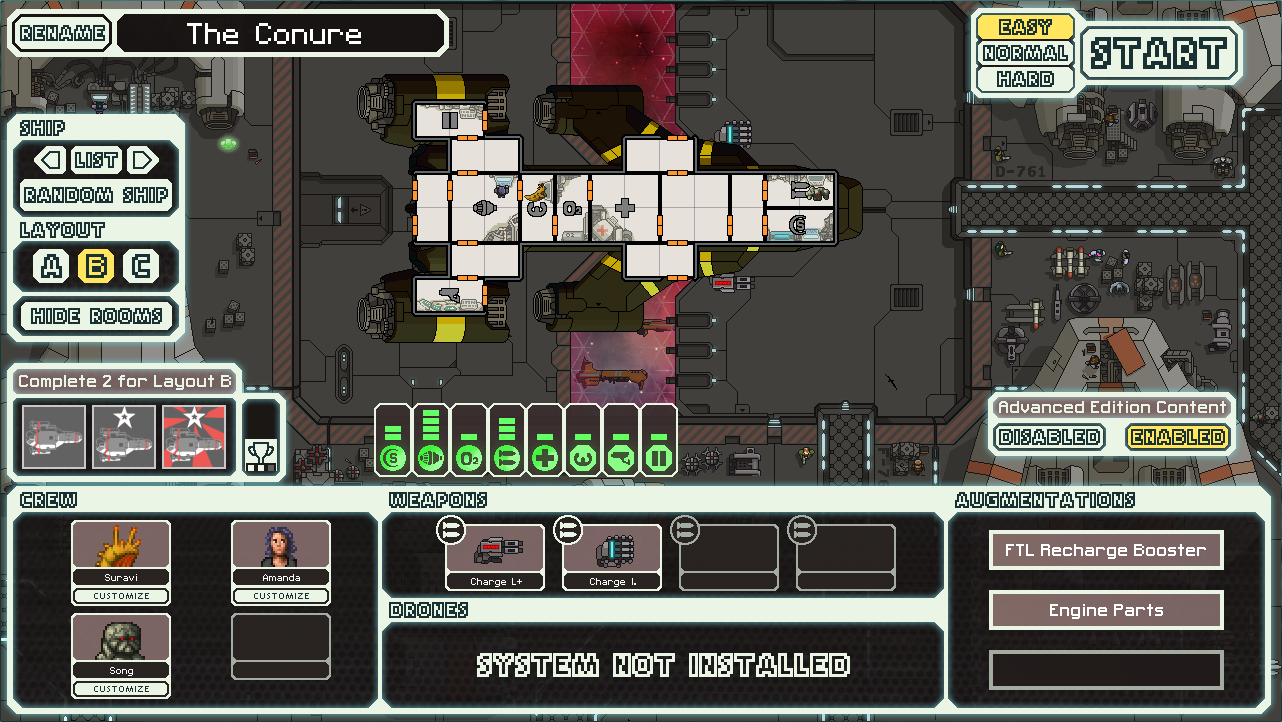 The Conure is a Militia Corvette designed with one thing in mind: speed. With high-power engines right out of the gate and an FTL Recharge Booster, this ship can overcome the most brutal blockades imaginable! Its speed isn't restricted to its engines, either. Its two charge weapons, a Charge Laser and a Charge Ion, take very little time to ready their first shots. 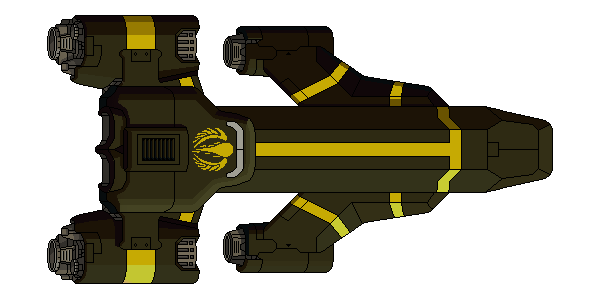 -No Vanilla version as of this writing, though that may be subject to change-
They're called MISS-iles for a reason.
Top
Post Reply
3 posts • Page 1 of 1