I think we've all been waiting for this one and well just in time for International Talk Like a Pirate Day! The Bread Pirate Taco, sick of being upstaged by his brother, Dread Pirate Tuco has decided to strike it out on his own with his own taco-based ship and weaponry. 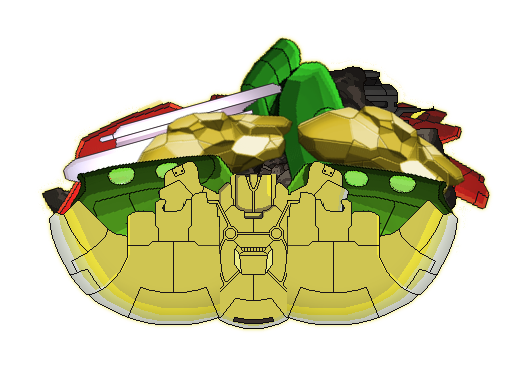 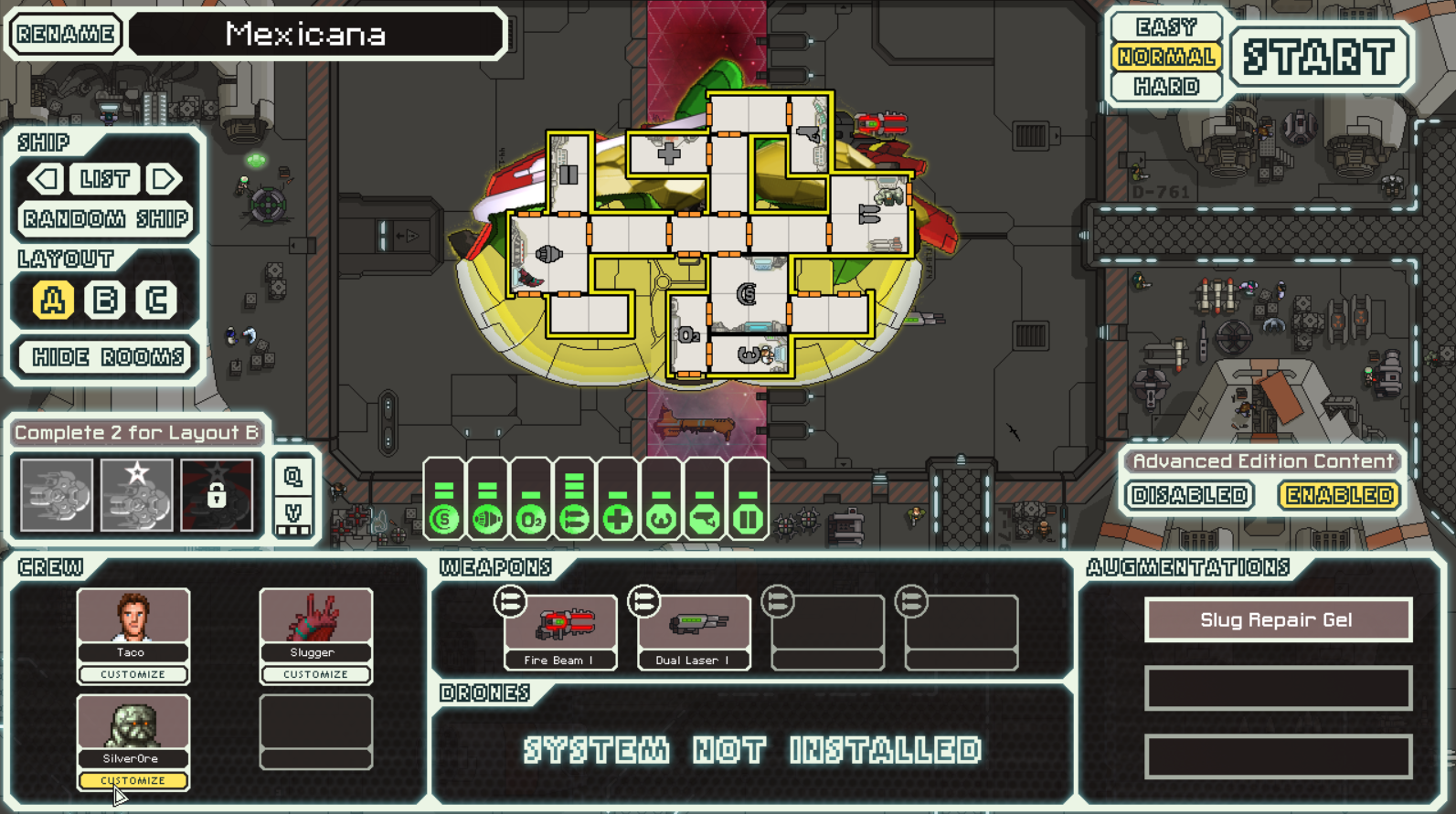 Strategy & Features:
It's your standard Laser + Beam tactic. It works quite effectively against living targets as it'll set them ablaze... hopefully. But you might have some difficulty in Captain's Edition; I know I certainly did.
It has gibs as well and a Flak Artillery if you can purchase one. 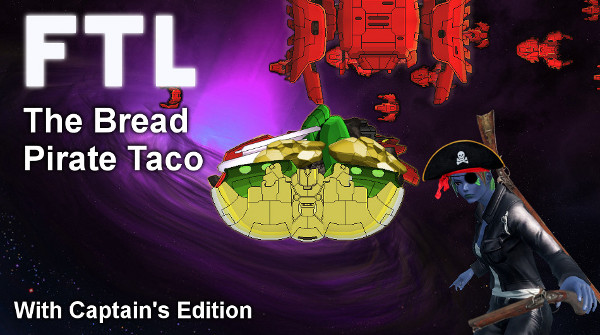