Re: [SHIP] The Hooker

by TaxiService
That's clever. >_> I might look into CE's code and steal some of it for the sake of compatibility (if sleeper's alright with that!), and then try to balance it out more.


@Noobjuice: Thanks!! Like, that's something i wanted to do since the beginning. To make it work like that I had to make a really big gib, so that when it would rotate it would look like the cable is just rolling out from the same spot. 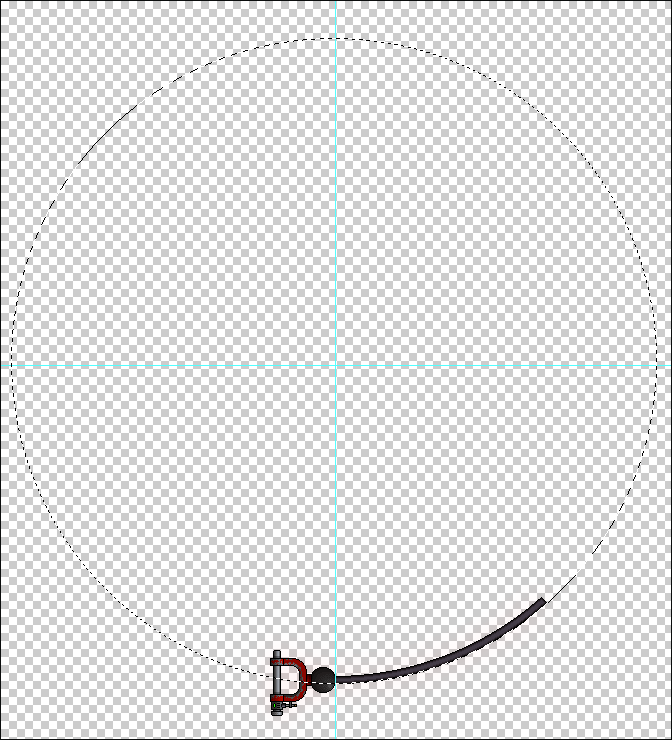 It was actually a pain in the ass to do because superluminal's way to show how the gibs behave is not the same as the game's.

When it looked okay in superluminal, in game there would be gibs flying super fast in all directions. To get it just right I recorded the ship exploding upon each change in the gibs parameter to better analyse and estimate the right numbers to make it look good. In the end it looks acceptable enough. XD

Re: [SHIP] The Hooker

by NarnKar
Vanguard of Valor streamed your ship mod just yesterday! Broadcast footage here. He acquired two Halberd Beams, let the fully-powered ion artillery take down all shields (including the Flagship Overshield), and then instakilled every Flagship phase in one salvo before it could even fire off a power surge!
All times are UTC
Page 2 of 2
Powered by phpBB® Forum Software © phpBB Limited
https://www.phpbb.com/