Welcome to Lakibar Station!
A rest stop at the back of beyond 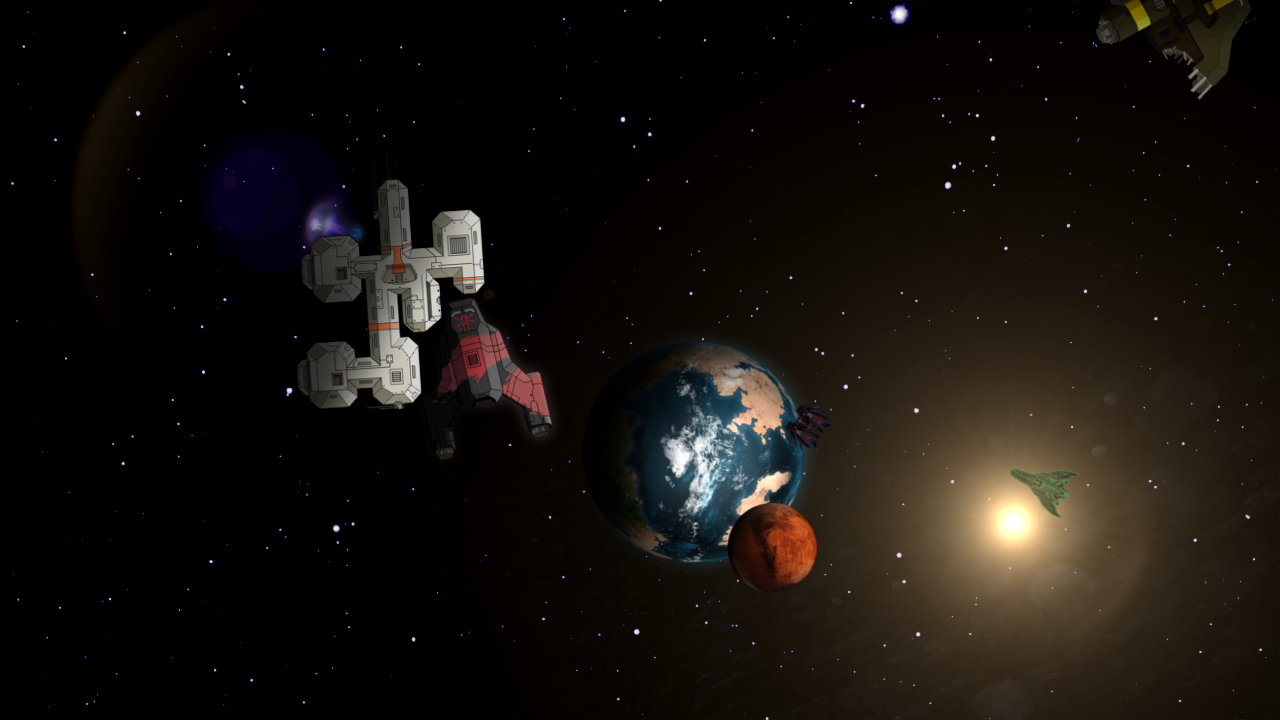 Anybody is free to join as long as you fill out the Character Sheet!
Thanks! ~ 4n4rch1st
Last edited by 4n4rch1st on Tue Feb 20, 2018 12:05 pm, edited 1 time in total.
Well done war hero and or olympian. We are satisfied by your contribution to The Rebellio- BZZZZT Hey! That's the clone bay, not a bathroom.

You're not submitting a character?
Also what is the station for? Based on the slogan it seems to be a relaxation centre of sorts.
Anyways here is mine:

Well, in my mind, the station, along with many others at the time, had been built by the Federation to help the region it is in to avoid the power vacuum caused by the Rebels. Lakibar is a rest stop and the repair place for ships going to and from more dangerous places, and acts as a semi-guard post. However, past its Federation construction and its starting funds, it has nothing to do with the Federation and is run by other parties, in Lakibar's case, local government.
Well done war hero and or olympian. We are satisfied by your contribution to The Rebellio- BZZZZT Hey! That's the clone bay, not a bathroom.

What a coincidence that I'm watching Deep Space Nine and planning to also watch Babylon 5?
I dunno, could be fun to do a Stations Job mixed with the antics of DS9...

So essentially Slocknaw is your friendly war veteran barfly... who also likes to take a shuttle or runabout or a mining rig out to some planetoid or moon or asteroid. In the event of combat, he knows how to hide himself and lay ambushes. He's considered a weakling by Slug standards but by Human standards, this guy is a hero.
Top

Name: Gyldi Auren
Species: Human
Age: 29 (physically. Gyldi has messed with genetics, and passed her mind through one or two other bodies to get her knowledge.)
Skills: Gyldi's a technician, a geneticist, an artist, a doctor. Signed on as medical officer.
Details: Blonde hair, pale yellow tshirt, dark yellow jacket and boots, yellow troyusers.
Personality: Hard to explain.
Backstory: Gyldi took up genetics in her first life in an effort to live forever. Succeeding, she abandoned that body and moved into a young yellow zoltan's body for another life. Cloned her original and moved into it as her Zoltan got old. After finishing her schooling, she signed on the Federation medical forces, despite hailing from a rebel core world. After the war, she drifted for a while before picking up a job at Lakibar.

I know my character is a little over the top, but hey. They can't make or transfer to a new body without the right equipment, and Lakibar probably doesn't have it.
Last edited by AI41 on Tue Feb 20, 2018 6:24 pm, edited 1 time in total.
WARNING: Shipyard Complex Overload
Top

Text in progress
Well done war hero and or olympian. We are satisfied by your contribution to The Rebellio- BZZZZT Hey! That's the clone bay, not a bathroom.

Just wondering, how many people in this would be good?
Also, if you type anything not in the story (comments, questions about story) put it in another colour
Well done war hero and or olympian. We are satisfied by your contribution to The Rebellio- BZZZZT Hey! That's the clone bay, not a bathroom.

Right now we have four, I'ld say that five is a good number, maybe six at most.

It looks like nobody else is joining at the moment. Should I just start this now?
Well done war hero and or olympian. We are satisfied by your contribution to The Rebellio- BZZZZT Hey! That's the clone bay, not a bathroom.